Community Projects
Community Centers
Stakeholders
News & Events
If not me, who? If not now, when? 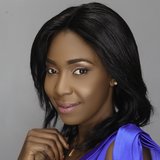 It was on 27th July 2019 when TOT Bonanza was carried out at Posta Grounds Kijitonyama which began as early as 6:00 am with a marathon. Few people made it that early, but majority flowed in later at 10:00 am It was incredibly amazing since many people participated some as entrepreneurs others as players and others who cheered and people got exposed to new things and made new friends,SADAKA Network team was also there . Everything about it was incredibly amazing. 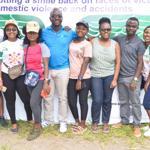 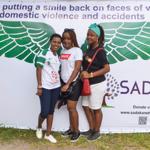 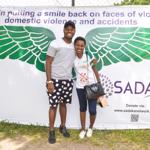 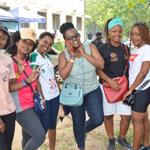 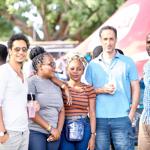 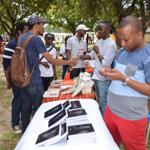 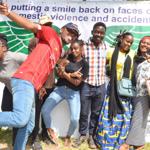 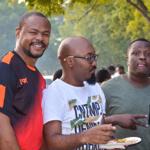